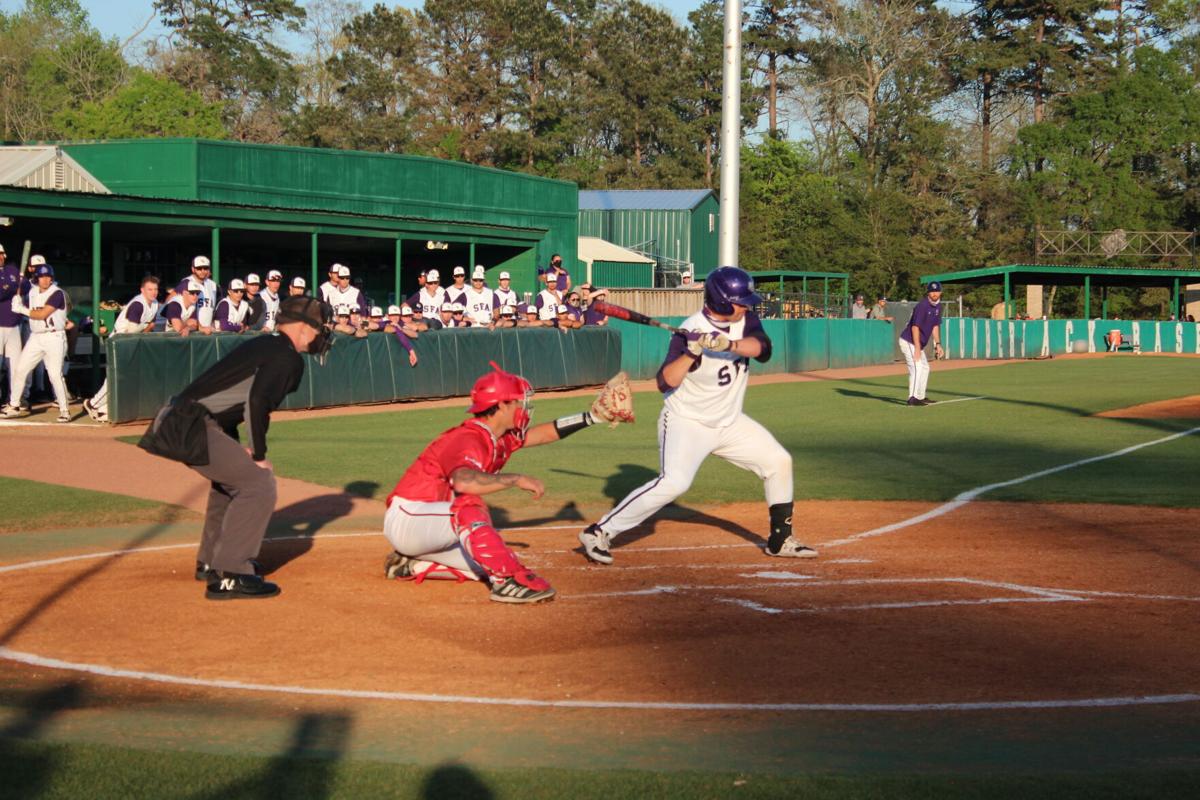 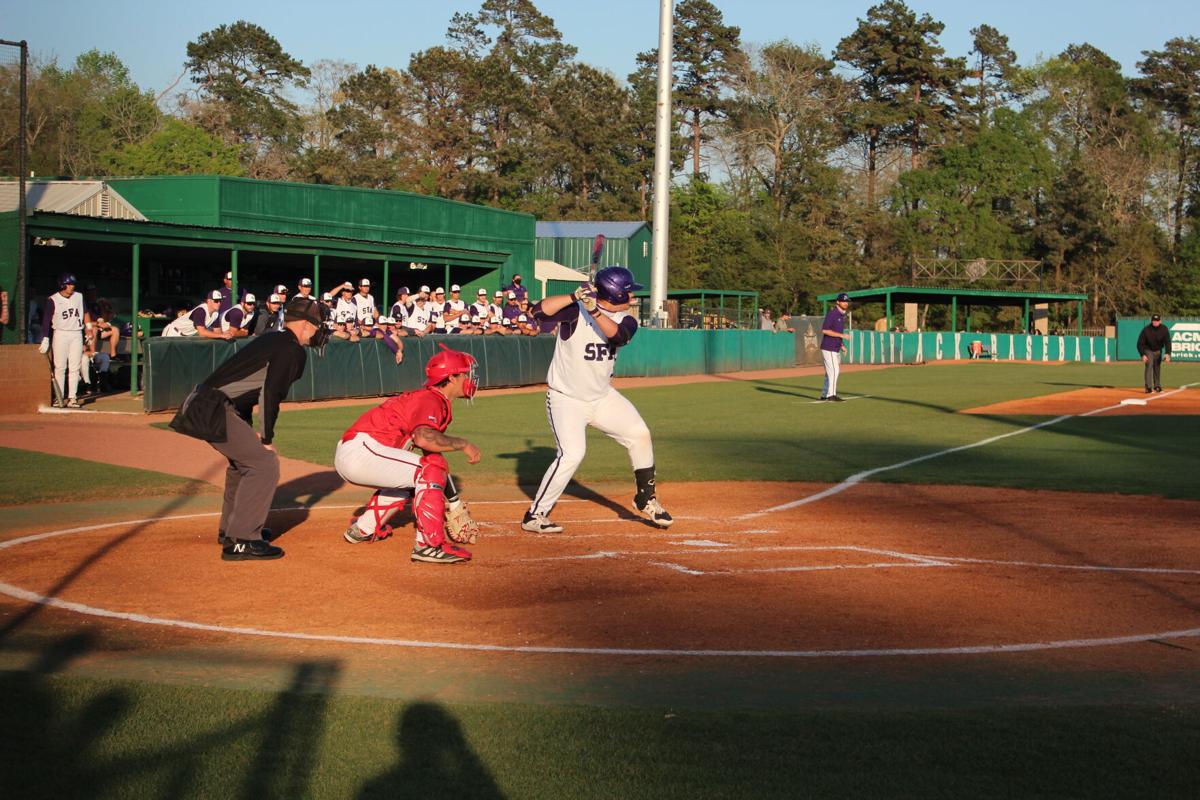 The game began with the Cardinals failing to score any points; and when it was Lumberjack's turn to bat in the first inning, Cameron Crawford scored the first point of the game, putting the Lumberjacks on the road to victory.

Skylar Black was up to bat soon after Crawford and hit a line drive between left and center field so powerful that it allowed him to score another point.

Jordan Monacy was another point grabber for the Lumberjacks, narrowly making it to home base after the catcher missed the ball and allowed Adrian Minjares to score as well.

Soon after that, Chaney Dodge hit a home run that allowed him and two other players on first and third base to score, letting the Lumberjacks end the first inning 7-0.

The Lumberjacks continued to score in the third inning, when Kyle Cullen hit a ground ball that allowed Dodge to grab home base. Bryan Burgos scored the second run of the inning, and Cullen followed soon after. The Jacks finished the third inning 10-0, their defense working hard to ensure the Cardinals would not score.

Sean Moore set up a good fourth inning for the Jacks, hitting a ground ball immediately that allowed him to secure first base. Kade Clemens was up to bat after and hit a home run, allowing himself and Moore to score. The Lumberjacks now had 12 points on the board.

Jacks secured their win in the sixth inning, with Clayton Loranger and Will Long both scoring after Gabe Irwin hit a ground ball. They continued to defend their score of 14-0 in the top of the seventh inning, refusing to allow the Cardinals to score. The Cardinals failed to secure a run, and the game ended after two hours and seven innings due to the run rule.

The Lumberjacks and Cardinals will face off again April 2.