You are the owner of this article.
Edit Article Add New Article
You have permission to edit this article.
Edit
Welcome, Guest
Home
News
Sports
Entertainment
Opinion
Submit a Story Idea
Photos & Videos
Advertise
1 of 2 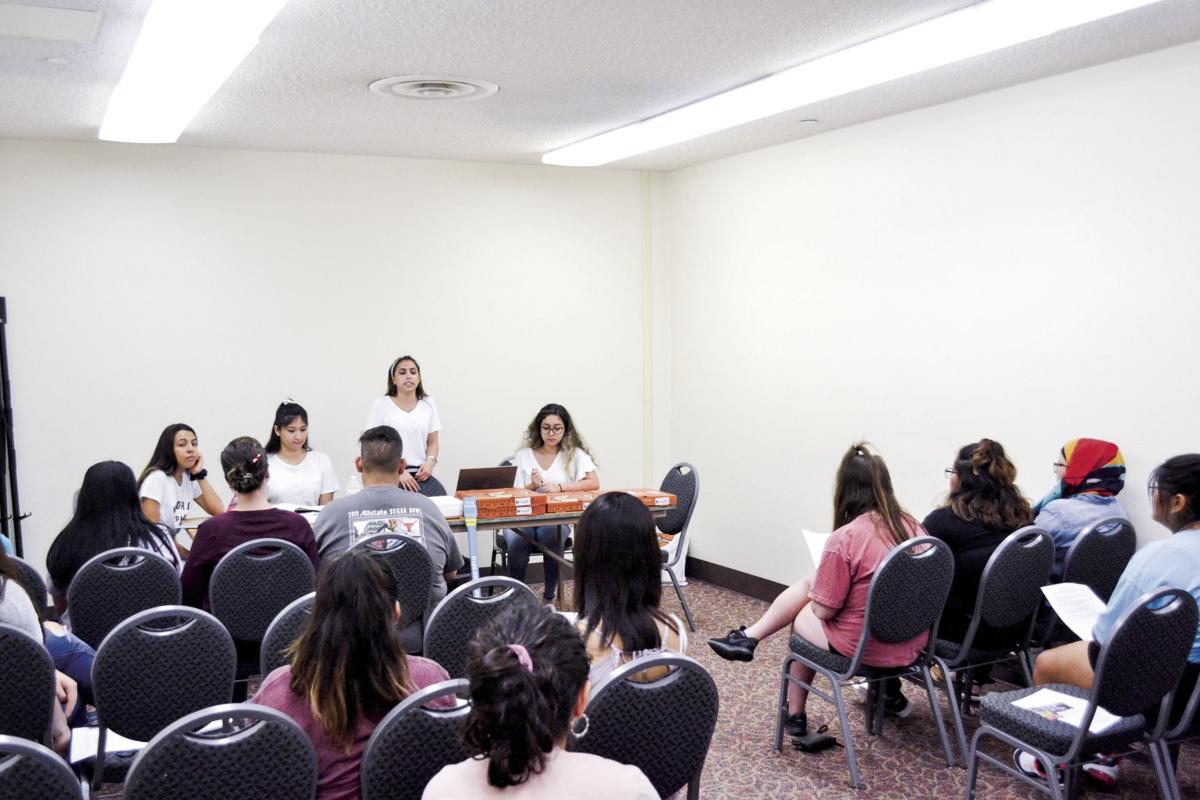 Cerena Haefs, president and founder of Texas Rising, addresses the audience. The organization meets every Tuesday afternoon at 2 p.m. in the Caddo Room in the Baker Pattillo Student Center. 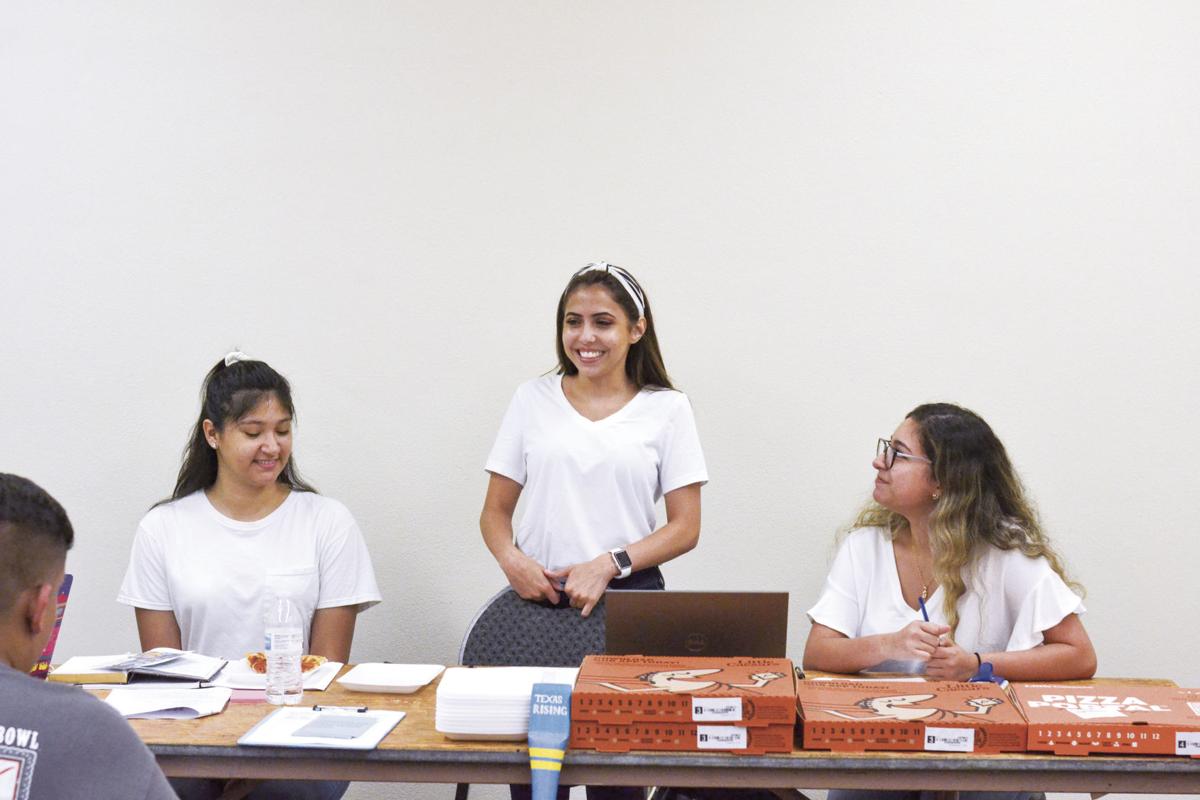 Cerena Haefs, president and founder of Texas Rising, addresses the audience. The organization meets every Tuesday afternoon at 2 p.m. in the Caddo Room in the Baker Pattillo Student Center.

SFA Texas Rising is a new organization on campus started by the president/founder of the SFA branch, Cerena Haefs. The group aims to spread awareness on political issues such as voting rights, reproductive rights and criminal justice reform.

“Our expectations weren’t high; we weren’t expecting everything," Haefs said. "But, we got everything that we wanted.”

Each month, the Texas Rising organization picks different issues for the students to speak up about, including tabling to register voters in September and raising awareness for reproductive rights in October. The organization deals with getting students involved in the conversation with each of these topics, as well as encouraging them to use their voices for good.

“I think it is something that is going to involve young people and things that are going on that are important in politics,” said Angeles Bermudez-Bustillo, vice president of the organization.

The organization is a movement created by young people for young people to raise political awareness and gain new perspectives. The specific focus of SFA Texas Rising is to create a safe space for students to meet and discuss political issues.  It is early in the semester, but SFA Texas Rising already have plans to spread more awareness about the upcoming November 5th  amendment proposals.

“I get it that we are not choosing a president right now. We aren’t choosing representatives, but we are about to choose on what is being added and changed in our constitution,” Haefs said “So, we are going to hand out flyers that explain the proposals and kind of explain it in a very simple way so that way all of the college students understand.”

“Some people really don’t care. We want people to care because these things are affecting us now, and they are going to affect us in the future,” Zapata said.“So, the more people we get to get involved, the more people care. [We] want it to become the cool thing to care.”

SFA Texas Rising meets every Tuesday afternoon at 2 p.m. on the second floor of the Student Center in room 2.410 (Caddo Room). The organization recruits during the semester. You can find more information on how to join at social media accounts, such as @sfa_texasrising.

Sorry, there are no recent results for popular articles.