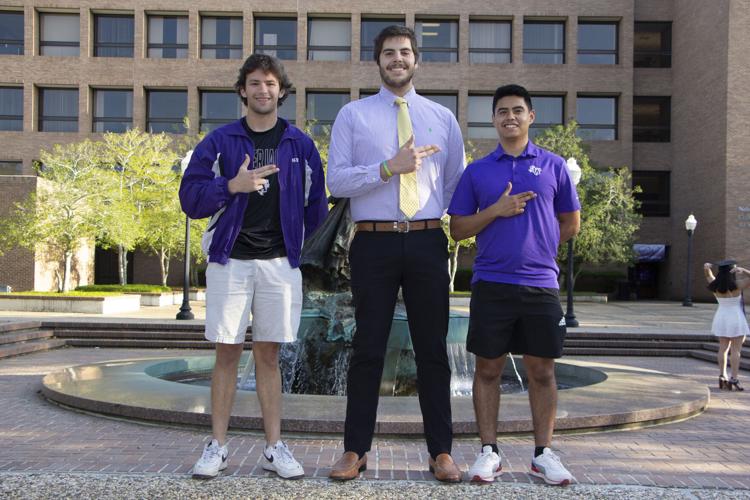 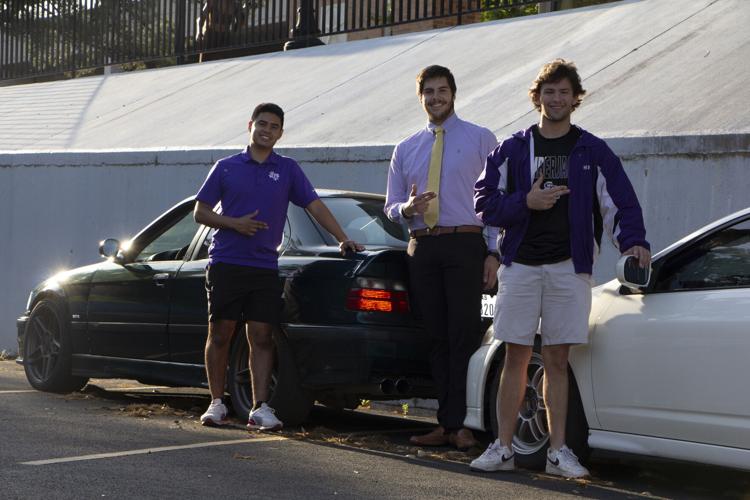 The Pineywoods Auto Club currently has 55 members and are hosting their first annual car meet from 10 a.m. to 2 p.m. April 24 at the William R. Johnson Coliseum. This will be their first open-invite care meet, and they will be selling food to raise money for Driving Jacks, a safe night-ride offering service.

The Pineywoods Auto Club currently has 55 members and are hosting their first annual car meet from 10 a.m. to 2 p.m. April 24 at the William R. Johnson Coliseum. This will be their first open-invite care meet, and they will be selling food to raise money for Driving Jacks, a safe night-ride offering service.

The Pineywoods Auto Club is a new student organization on campus. Due to its authenticity, the founder’s persistence and students’ love for cars, the organization has gained a lot of attention across Texas.

“We created this [organization] because we were all friends that liked cars, and we would see [students] who have nice cars, but we didn’t really know anybody in school that had the same interests as us,” Caratachea said.

He said he was adamant about creating the club because he wanted to bring positivity to car culture.

“After we got registered [as a student club], we needed to advertise, so we started putting notes on people’s cars that we thought were cool,” Caratachea said.

They created a GroupMe with only 15 members, but after their first tabling event in the middle of March, 54 additional members joined.

“It grew fast. I did not think it would have grown so much,” Caratachea said.

The organization does not have strict requirements and, according to Caratachea, that is what makes it such a great club.

“We are judgement free; we have [individuals] who don’t have cars or only have bikes. We invite everyone who has a love and passion for cars,” Caratachea said.

“My favorite part about this club is that it lets us get together and socialize [over cars] and helps us forget about the problems we have going on,” Villanueva said.

The Pineywoods Auto Club is hosting their first annual East Texas Car Event from 10 a.m. to 2 p.m. April 24 at the William R. Johnson Coliseum. The event, their first open-invite car meet, will help them raise money for their potential philanthropy, Driving Jacks.

Member Devin Haywood, sophomore forestry student from Houston, said he is excited for the event.

“There are people coming from all across the state with cool and unique vehicles,” Haywood said. “Being able to say that we are the club that brought car culture back to East Texas just adds on to that.”

There will be individuals from the surrounding areas of East Texas coming to their celebration event, according to Caratachea.

“The word has even spread to Houston and Dallas about the meet” Caratachea said about their upcoming event.

If you have a passion for cars and enjoy car culture, check out Pineywoods Auto Club on Instagram and Twitter.