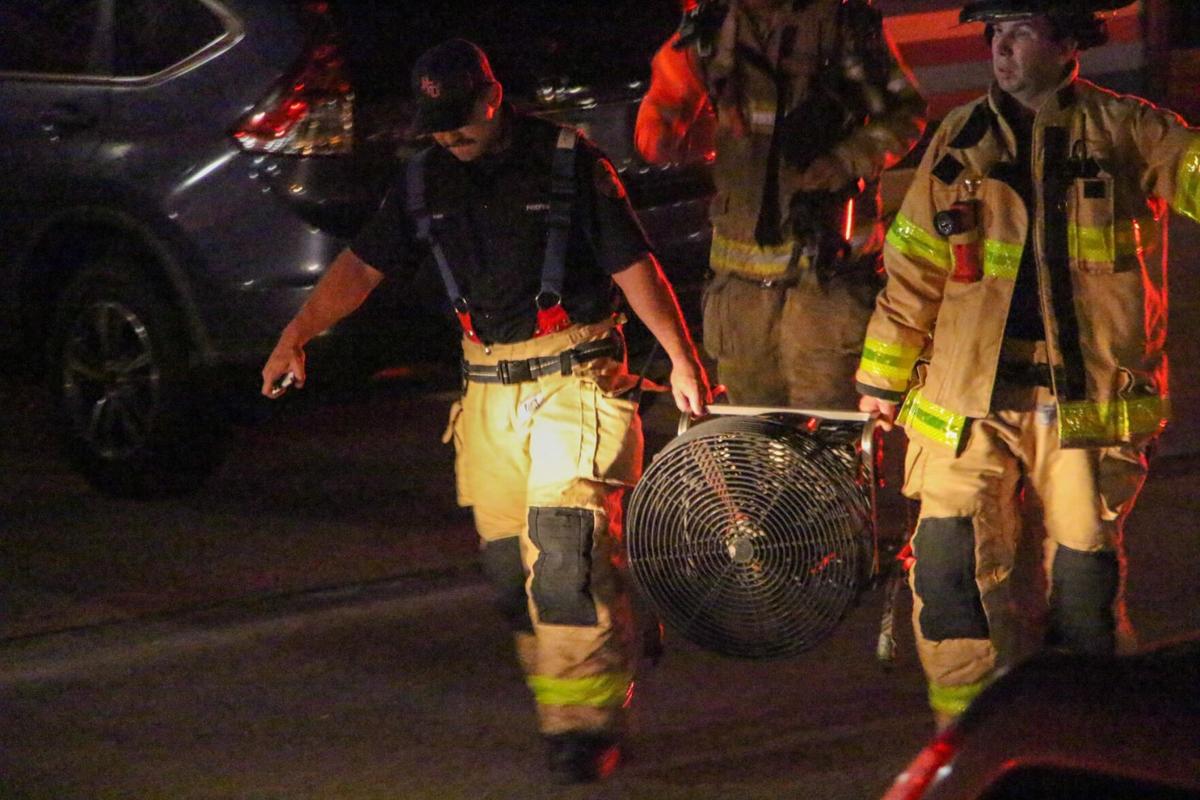 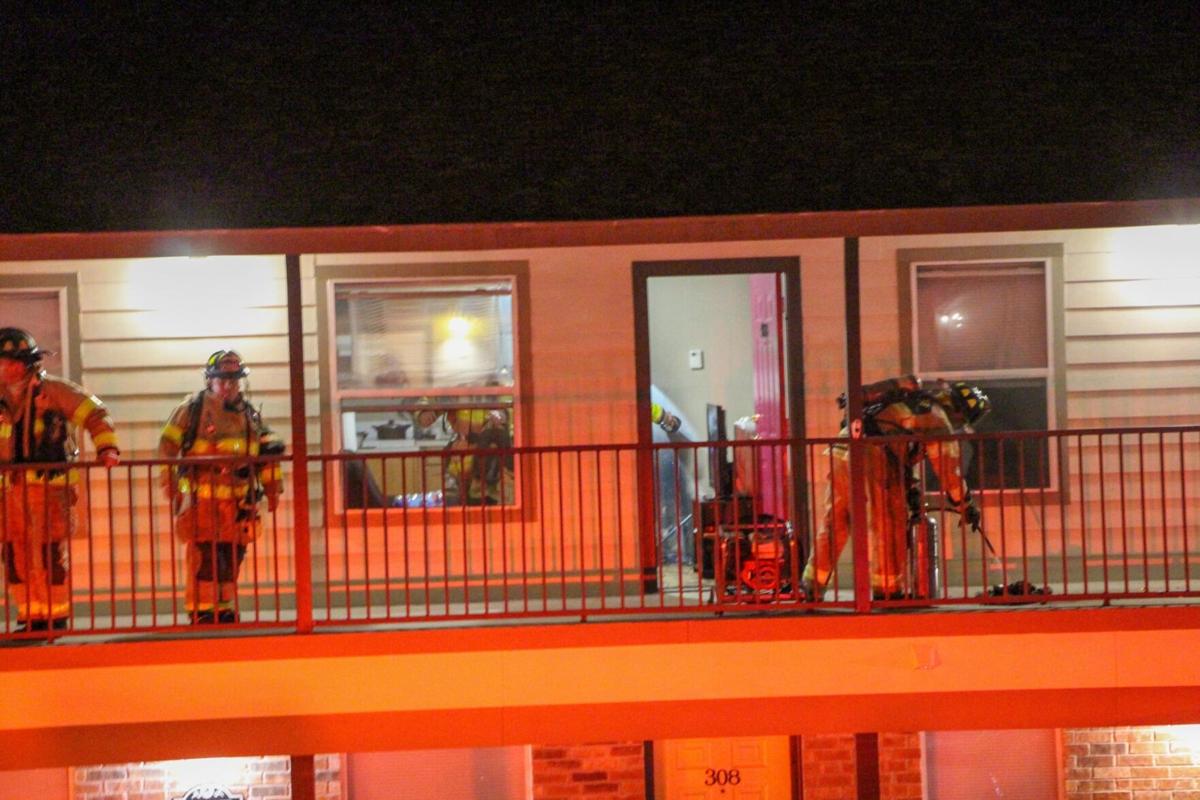 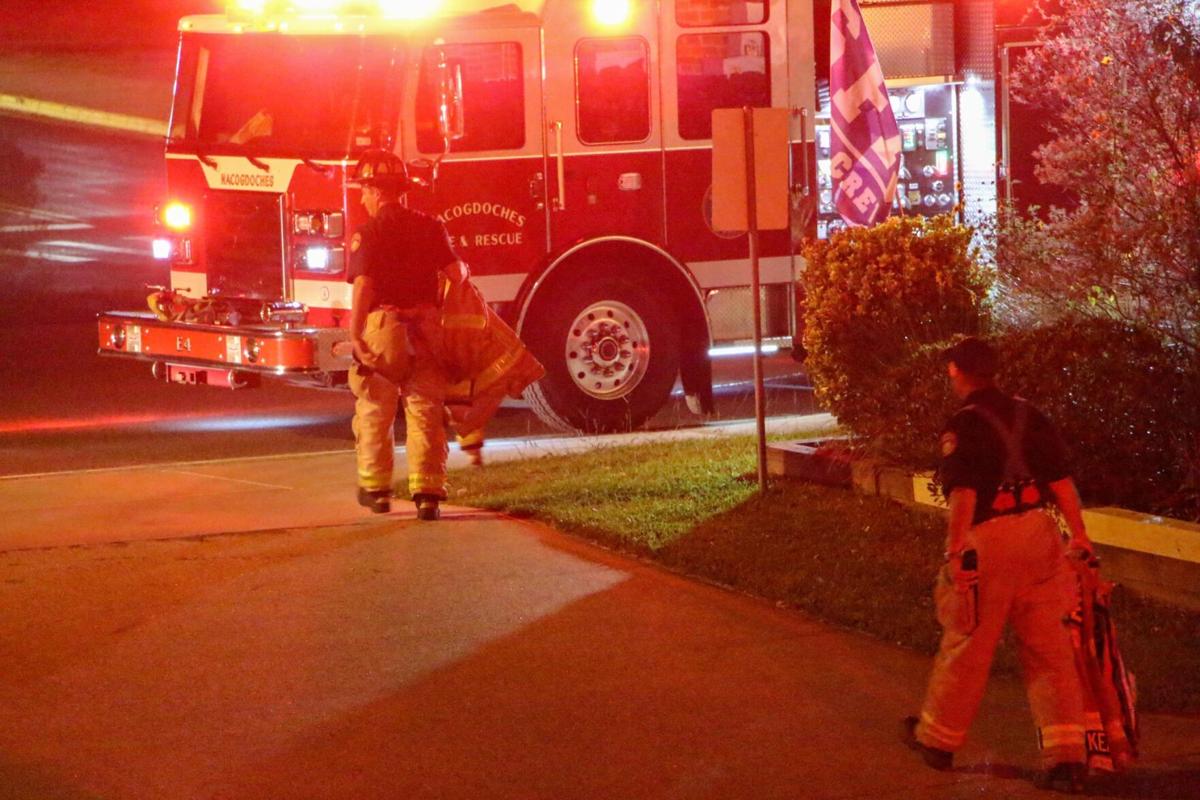 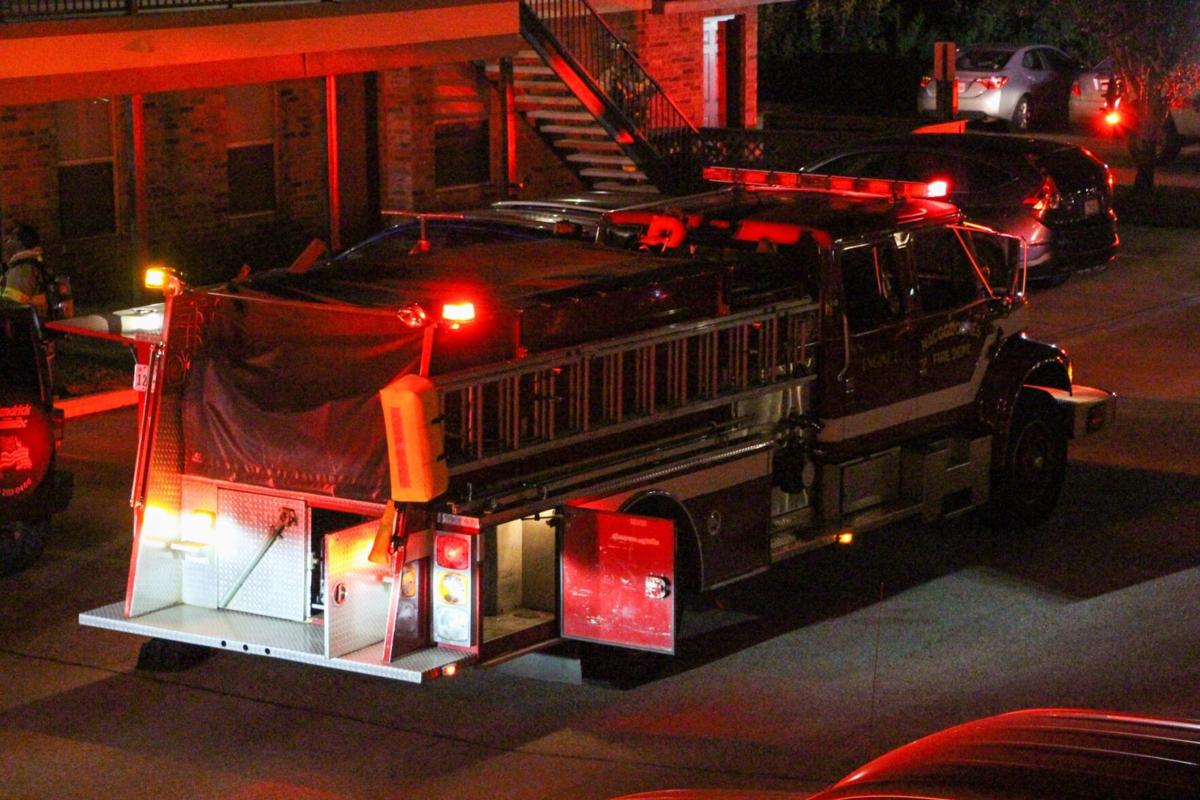 A unit in The Californian apartment complex caught fire around 8 p.m. Monday on 728 E Starr Ave. The fire was localized to Apt. 408, and no one was injured.

Multiple firetrucks and police cars were quickly dispatched and arrived before the flames spread to other units.

The Fire Department reported it was a trash fire and were able to extinguish the flames using a portable extinguisher. The door was locked and was axed down by the firefighters on the scene.

“The fire department did not need to make any evacuations and no fire hoses were used,” Officer Jake Taylor said.

Amanda West is a resident of The Californian apartment complex and was watching the firefighters from another building on the complex.

“I didn’t know what was going on at first, so I was just hoping everything was okay,” West said. “When we saw the firefighters axe the door open, they got the fire out quickly.”

The residents of the unit arrived at the scene later and were briefed on what happened.

The fire trucks were able to arrive, pack up and leave in around 30 minutes. Due to the quick response of the fire department, the unit was not heavily damaged.