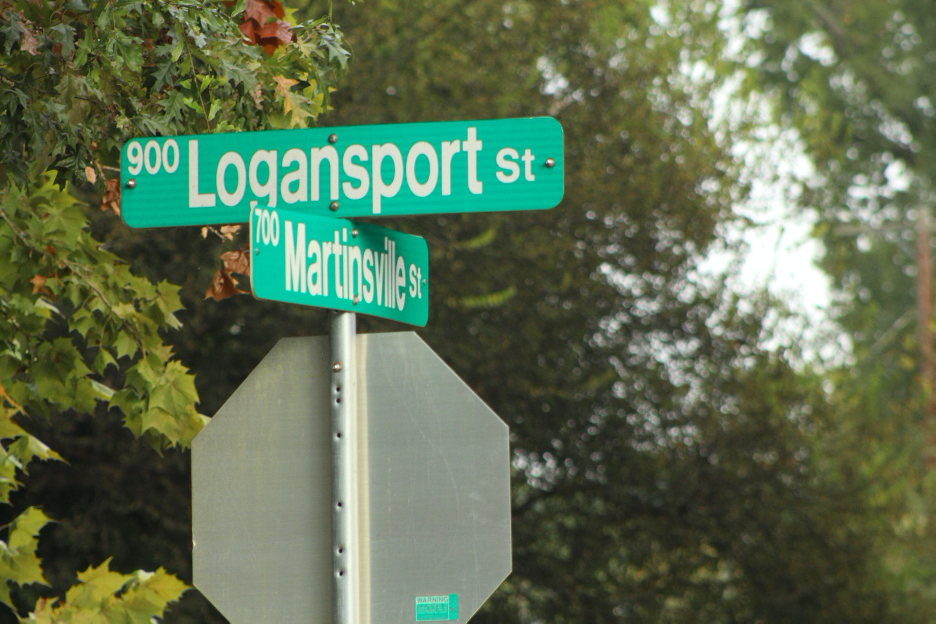 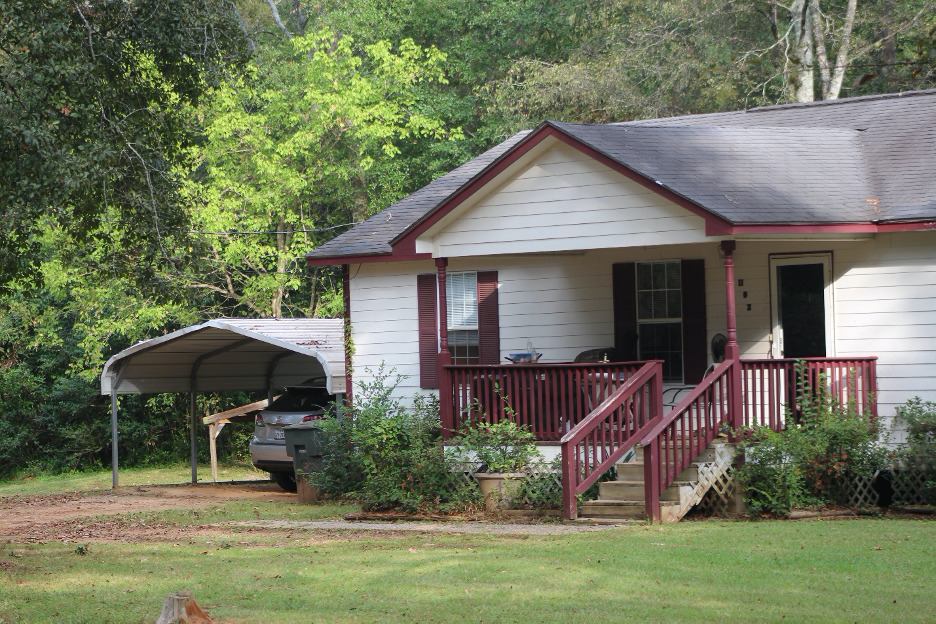 Current Property on 1102 Logansport St to be expanded to R-4.

Current Property on 1102 Logansport St to be expanded to R-4.

The Planning and Zoning Commission and the Nacogdoches City Council have approved a rezoning of a property at the end of Logansport Street, unit 1102, from an R-2 to an R-4 district, and locals are fighting to reverse it.

Logansport Street is an isolated street located behind Pecan Acres Park and is one of the last historic streets in Nacogdoches that has not been altered by high-density development in the city.

This isolation is one of the biggest reasons it has been largely untouched. North Street was once filled with Victorian-style single-family dwellings, but due to industrial growth, it is now populated largely by commercial businesses. The residents of Logansport Street opposing the rezoning say they are not fighting against the growth of Nacogdoches, but the preservation of the properties and surrounding areas that have historical significance is very important to them.

An R-4 rezoning would allow the property owner to build and house a multi-family dwelling, including duplexes, triplexes or an apartment complex. The residents are worried the change in atmosphere following the rezoning could lead to more residents leaving, and more expansions coming along with it. This worry is brought about by the changes to similar historic streets, such as North Street, Mound Street and Pearl Street.

Philip Blackburn retired from SFASU in 2011 as a Scientific Equipment Specialist for the College of Sciences in Mathematics and is a resident of Logansport Street. Blackburn has a vested interest in the preservation of its history, and lives in the oldest house on the street, dating back to 1906.

“There is only one oldest town in Texas, and Nacogdoches should look like it,” Blackburn said.

Alaina Chafin, director of Planning and Zoning in the city of Nacogdoches, is overseeing the rezoning of the property. Blackburn worries Chafin does not have the preservation of Nacogdoches’ history in mind regarding this rezoning, and he and other residents of the street are speaking out against the decision.

“The oldest town in Texas is becoming a place of memory,” James King, a Nacogdoches resident on a Facebook group advocating against the rezoning, said.

The current owner of the property in question is R.J. Bohac, a real-estate agent in Nacogdoches. Blackburn argues that Bohac provided a resident with “incomplete information about the extent of R-4 zoning.”

Blackburn claims “the city has not followed the proper ordinances and has not been transparent about the rezoning of the property.”

The policies required by the city council is detailed in the Code of Ordinances under Section 118.

In an opinion piece Blackburn wrote for The Daily Sentinel, he stated that the Comprehensive plan encourages “new development, including activity outside of historic districts, to follow specific patterns of size, style, materials or other themes to begin to create a community that is complementary to its historic roots.”

He worries that properties requiring an R-4 rezoning will not sufficiently complement the rest of Logansport St., which has a large majority of R-1 and R-2 districts.

Because of this, the residents are considering taking legal action against the city council but would like to avoid it if possible.

“We’re hoping that putting pressure on the people who are meant to represent us will cause them to reverse the rezoning,” Blackburn said.

In response to this, Chafin outlined in an interview “the property that was rezoned is about 850 feet from the closest historical overlay zoning district outlined by the city. If the property is not within that district, the city does not have any authority to regulate or review the aesthetics of the construction.”

“We checked all the mailings and list, and the city followed all of the legal public notice requirements,” Chafin said.

Although the rezoning is being upheld so far, residents are continuing to resist the decision.

“We need to be proactive in this area and get this neighborhood to the point where it is viable as a single-family residential neighborhood,” Blackburn said. “We definitely do not want any apartment complexes, or multiple duplexes or triplexes on a single lot.”