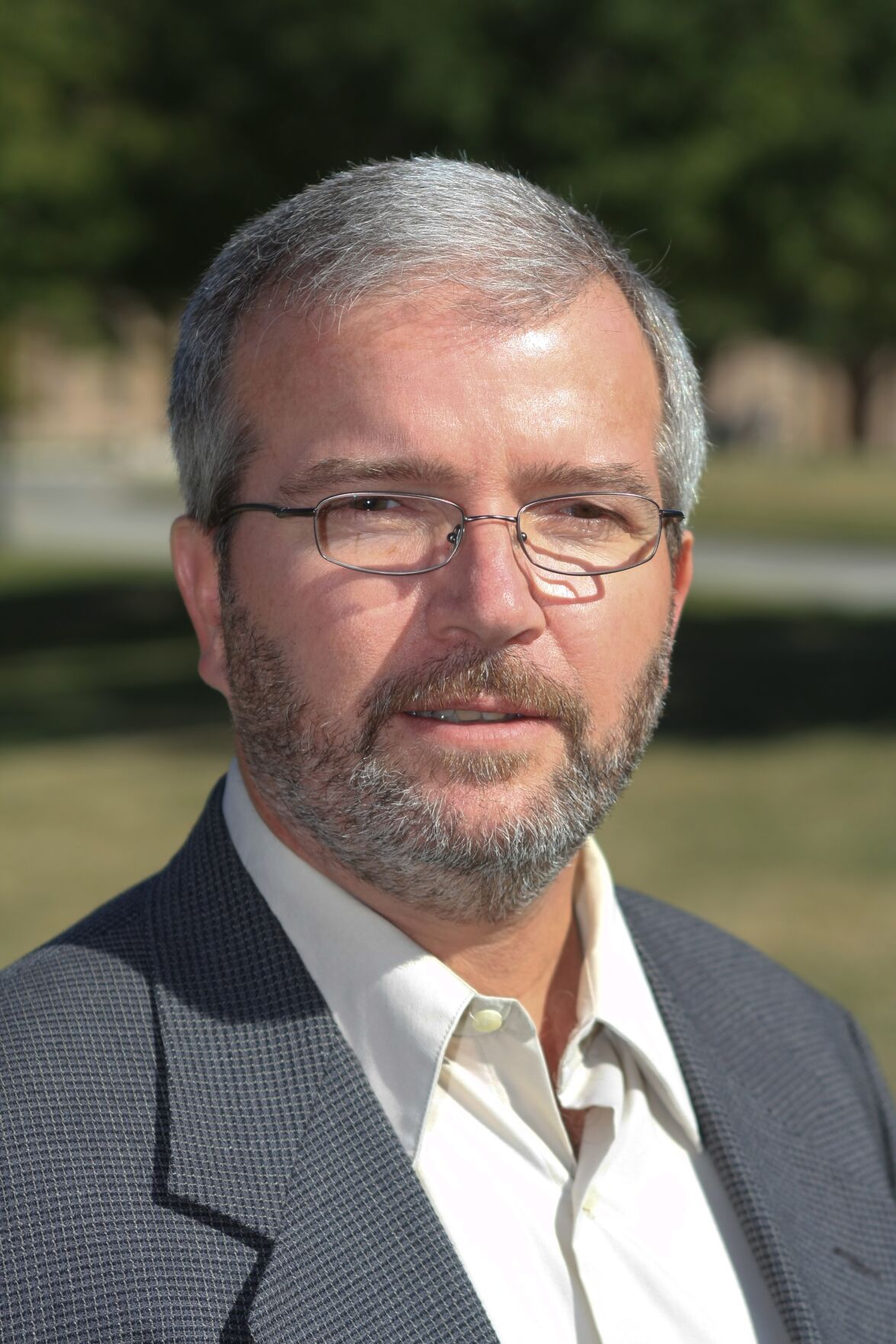 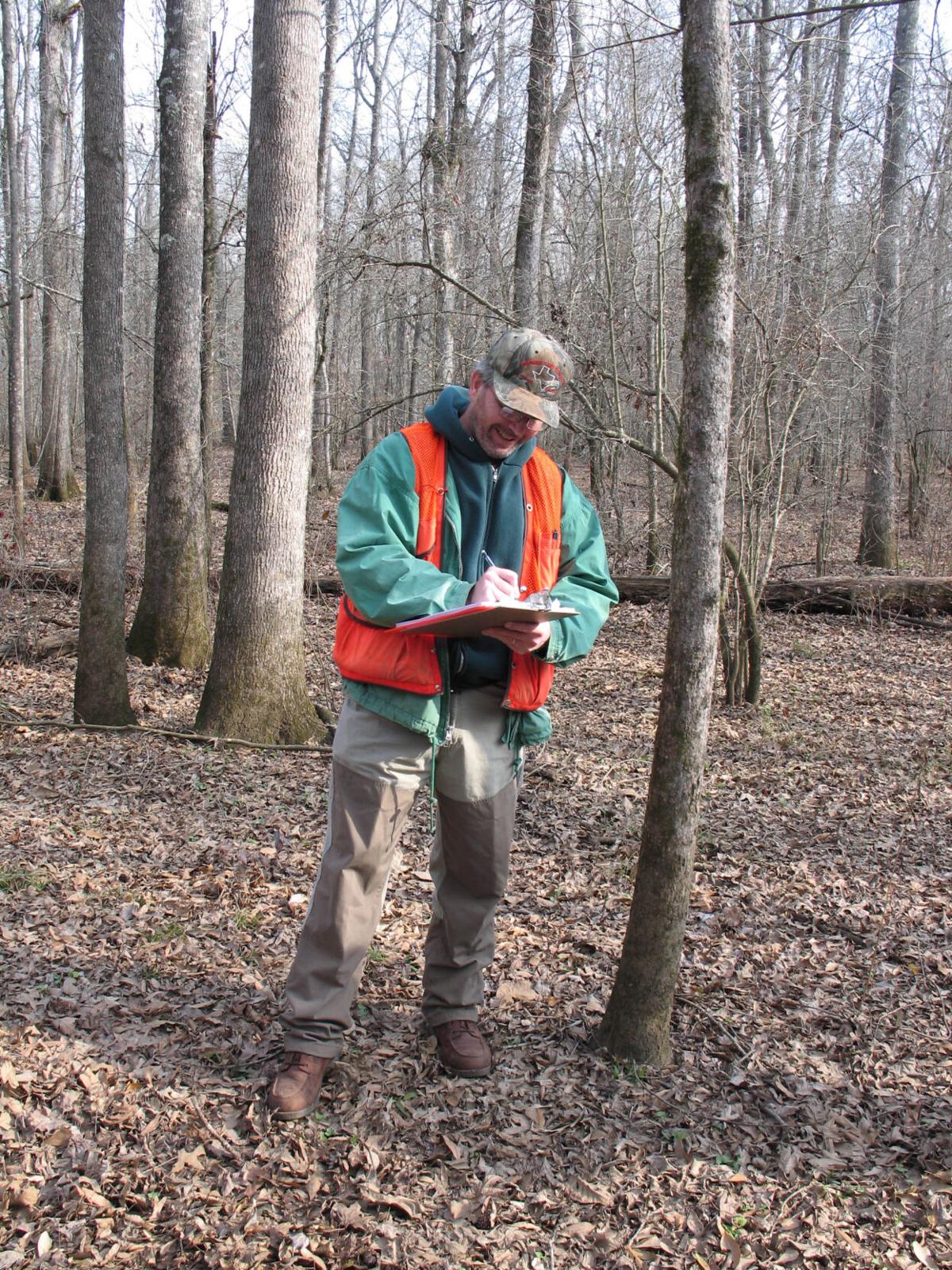 Dr. Hans Williams grew up in Northern Indiana in the early 60s fishing, hunting and playing out in the fields. Williams has since kept his childhood fascination with the outdoors, serving as dean of SFA’s Arthur Temple College of Forestry and Agriculture since 2015.

Williams has continued to move up within his field since graduating from Purdue University with a degree in forestry in 1980. He earned a doctorate  from Auburn University in 1989 and has been elected to serve as president of the Texas Forestry Association for the 2021 term.

The Texas Forestry Association has served as a voice for the state’s forestry industry for over 100 years.

“They do a lot working with the legislature on forest policy, forestry education, and they also help support a lot of forestry related activities,” Williams said.

Williams’ interest in forestry was cemented when he spent a summer during high school with his grandparents. His grandfather was a retired burgermeister, or city planner, in Germany.

“He put me in contact with a man named Herr Janisch,” Williams said. “He was impressive. He would walk through the town and people would bow and tip their hats to him. He was the forest meister.”

Herr Janisch would take Williams to the forest two or three times a week that summer and teach him everything he was doing.

“He had a profound influence on me,” Williams said. “He knew every tree, every bird, every deer that was in that forest. After that summer I just said ‘That’s what I want to be.’”

Herr Janisch, along with Williams’ father, played a large role in his love for forests and the outdoors.

Janisch showed Williams that there’s more to forestry than cutting down trees.

“What foresters try to do is conserve the forest resources and work to manage them in order to provide services to increase our standard of living,” Williams said. “What many people don’t realize is that we have more land in the United States today in forests than we had 100 or so years ago. It’s because of forest management and the growth of forest management as a science and profession.”

As the population increases, so do the demand for paper products as well as lumber, fuel, furniture and many other products. Forest management is vital for maintaining air and water quality and protects the living conditions of wildlife within the forest. Without the forestry industry, the world would be a very different place.

“I can’t think of anything that wouldn’t bear that out more than what we’re going through right now with the COVID pandemic. What people are realizing is just how valuable paper resources really are because they weren’t on the shelves,” Williams said.

While the COVID pandemic has caused problems for every industry, Williams and the rest of the department have been able to maintain classes. Dr. Kenneth Farrish is the director of the environmental science program and is moving into his 26th year at SFA.

“He’s a very good manager and a fun person to work with," Farrish said. “He’s got a good sense of humor, and that helps with some stressful times that we’re going through right now.”

As stressful as things may be, Williams said he enjoys being a leader.

“I thought I’d come to SFA and enjoy this opportunity for a while, but then I’d go somewhere else. Twenty-eight years later, here I am,” Williams said.

He and Farrish aren’t the only ones. Dr. Brian Oswald is the Joe C. Denman Distinguished Professor of Forestry at SFA, and, in the 26 years he has worked here, has since become close to Williams.

“I consider Hans my best friend here at SFA and in Nacogdoches. He has been a great friend, colleague and leader,” Oswald said.

When he’s not busy with work, Williams spends time with his wife, Jessica, who also holds a degree in forestry. He has two daughters who are both married and a grandson on the way. He has an ever-growing fascination with the founding fathers of the United States and has countless books about them around his office.

Looking ahead, Williams said he is hopeful about the future of the forestry industry.

“I think the future of forestry is really bright,” Williams said. “The changes in technology in forest products use is really exciting.”