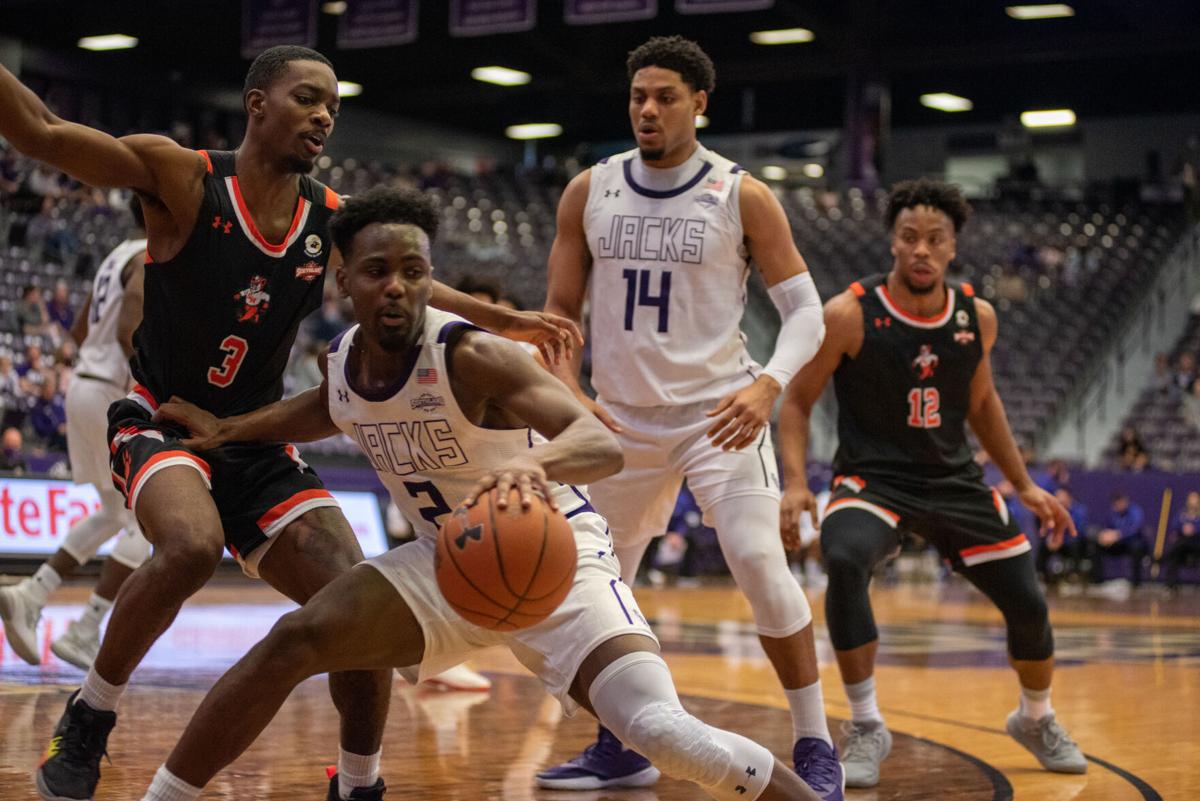 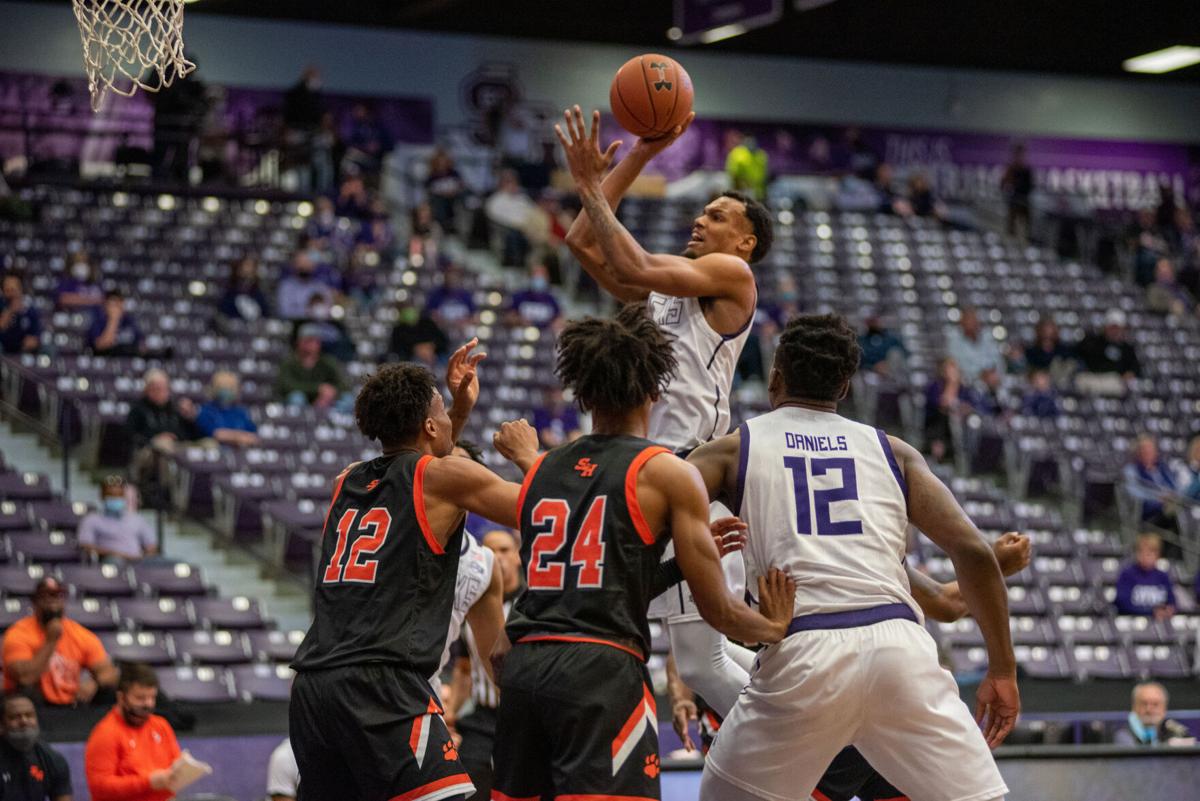 The Lumberjacks squared off against their fiercest rival, the Bearkats of Sam Houston State University, in a conference basketball matchup with a potential future Southland conference title on the line at the William R. Johnson Coliseum on Sunday.

The conference championship was not decided on Sunday, but the result of the game will play a big part in deciding the winner come March. SFA and SHSU are the top two teams in the Southland Conference, so the winner of Sunday’s game is more likely to win the conference.

While the Sawmill may only have been at 30% occupancy, the energy in the arena created by a rivalry made it feel sold out. The Lumberjack faithful were loud and proud from the tipoff to the final buzzer on their way to helping their team to a 78-68 win over the Bearkats.

This win was unexpected considering Sam Houston was favored in the matchup with a better overall record and SFA was fresh off a loss to Abilene Christian University.

Leading the charge to extend SFA’s home win streak to nine games was David Kachelries who had a career-high of 22 points. Big time players show up in big time games. Roti Ware had 19 points, and Calvin Solomon added seven rebounds.

The Lumberjacks now stand at 10 wins and three losses on the season ahead of a road game on Wednesday afternoon against Texas A&M-CC.