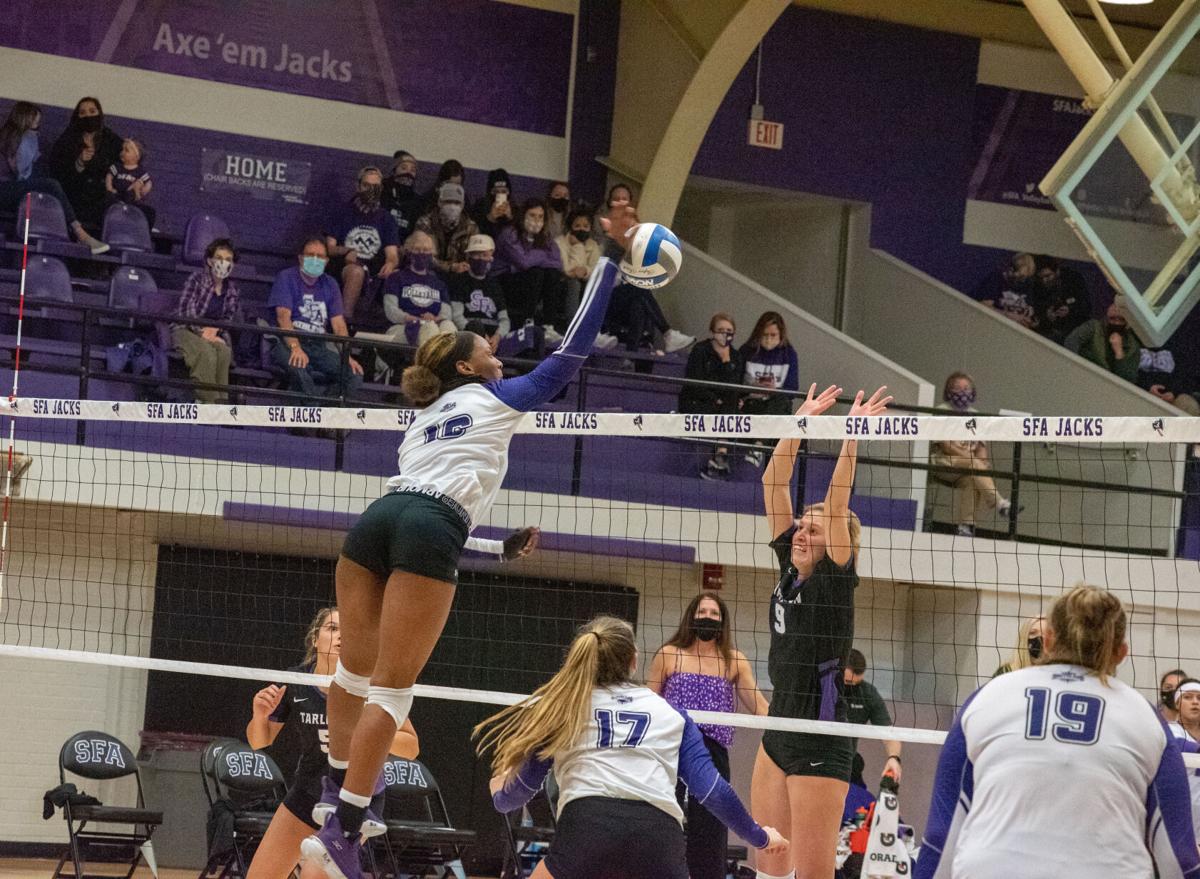 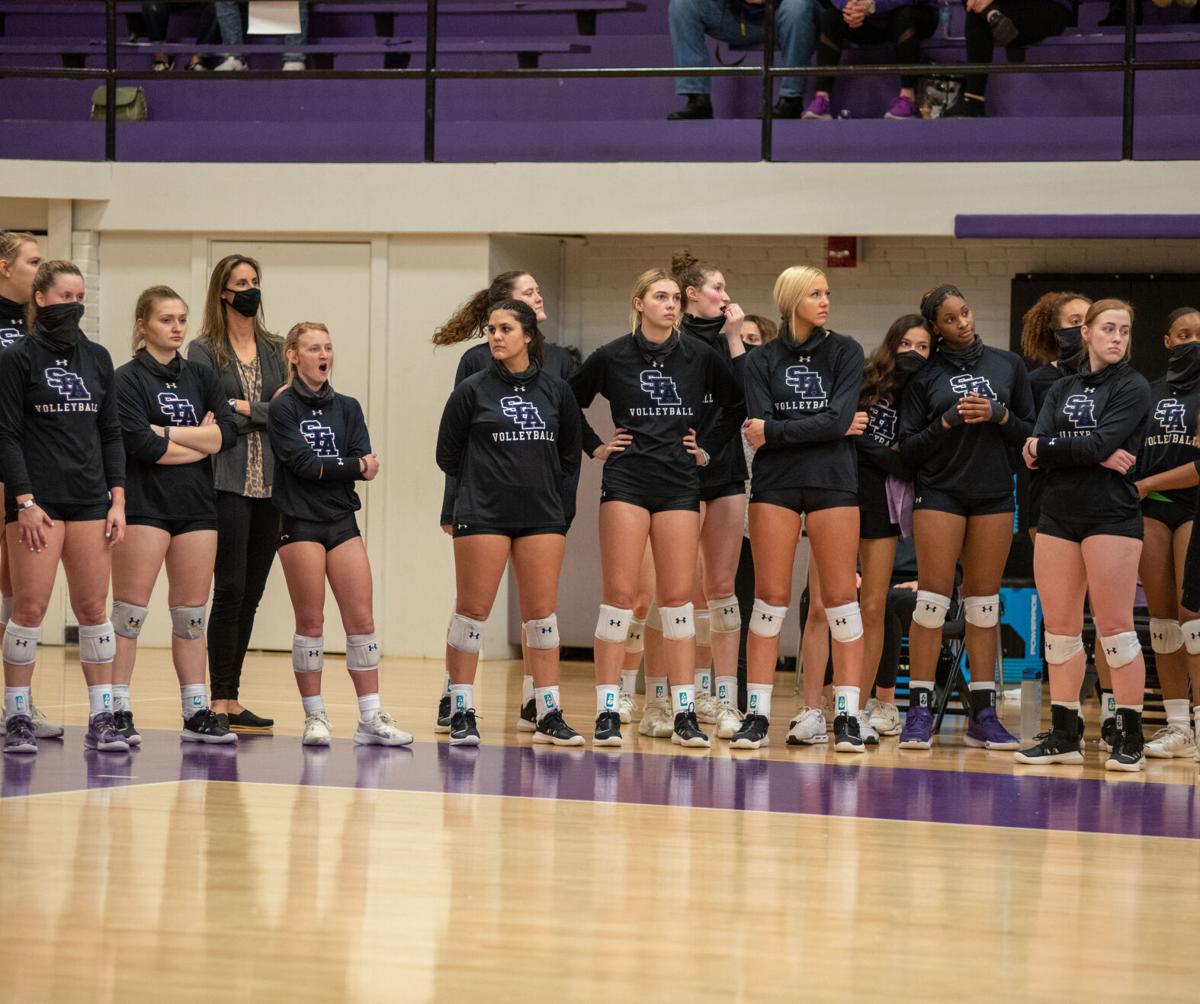 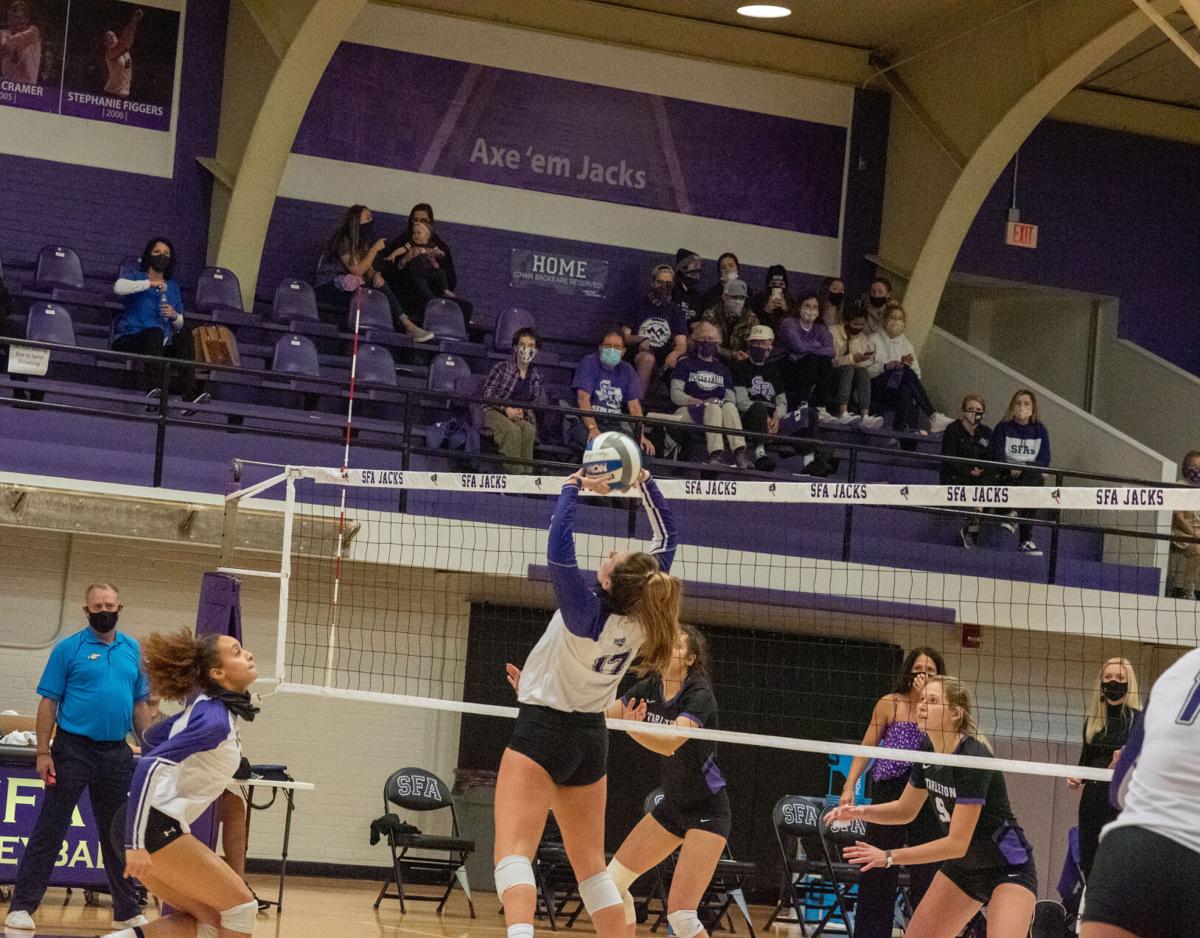 After playing a portion of their season in the fall, Ladyjack volleyball returns to possibly make another run at both a Southland Conference championship and a NCAA Tournament berth.

“Spring volleyball is something that’s unique for us,” Ladyjack Head Coach Debbie Humphreys said. “Usually what we would be doing this time of season is individual training for a limited amount of time each week, and we would be doing a lot of strength and conditioning activities. For us, just the fact that what we are doing this time of year compared to what we are normally doing is very different. We’re excited about the opportunity to compete this spring and looking forward to getting on the court this weekend.”

The fall 2020 season was shortened due to the Southland Conference postponing fall sports until spring. The Ladyjacks compiled an 8-2 overall record in that span with a 5-1 record at Shelton Gymnasium.

“The best thing for us this past fall was to get the opportunity to get on the court,” Humphreys said. “We have a new team that we are putting together and blending the experienced players with the new ones. It was just really important to get some playing time against outside competition.”

The Ladyjacks are the defending regular season and tournament champions after finishing 16-0 in SLC play and coming off a 31-2 record in 2019 that culminated with a NCAA Tournament First Round appearance.

The Southland Conference’s plan for the spring semester is to have all 13 teams planning a full round-robin schedule, followed by a league tournament and an automatic berth in the revised NCAA Division I Volleyball Championship. The modified conference schedule of 12 matches will begin on Feb. 2 and continue through March 27 with a four-team, single-elimination championship at the site of the top seed from April 2-3. Teams may also have opportunities to schedule non-conference competition beginning as early as Jan. 23.

Humphreys said there will be multiple players to keep an eye on as a result of different starting lineups based on availability and competition within the team.

“It’s very competitive in our gym, so we have a lot of people battling for positions,” Humphreys said.

The Ladyjacks are ranked No. 1 in the Southland’s preseason poll with a total of 276 votes with 16 First-place votes for the 2021 season. Humphreys noted that she’s not one that puts much thought into any preseason poll.

“We know what our expectations are, and we know we haven't done anything yet,” Humphreys said. “So it’s up to us every time we step out on the court to go out and play at the level we know we are capable of.”

Humphreys also added that the team is excited for the upcoming continued season.

“Anytime you get to compete, that’s an exciting thing,” Humphreys said. “Everybody loves to compete more than they love to train. We feel like we did a lot of training in the fall even though we were fortunate to have competition. We are looking forward to getting out there and being able to compete against our rivals. The reason you play the game is for the opportunity to compete, so we are super pumped about that.”